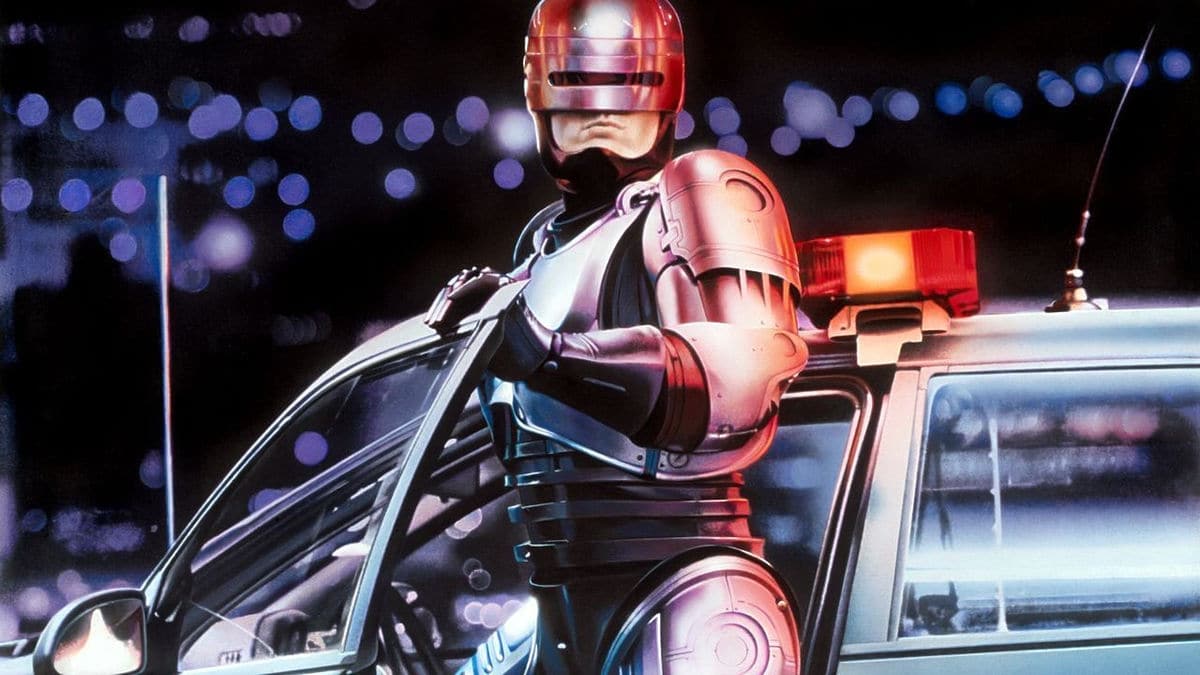 There are a few movies that are just perfect in every aspect. It might be a really short list, but Paul Verhoeven’s Robocop is certainly on it.

While the plot of a police officer turning into a cyborg might sound like a trashy film, Robocop actually managed to come out as a great political satire, a present retelling of the story of Christ and an incredible film with memorable dialogues. The original film received an X-rating from the MPAA and given that, it’s a commercial suicide, the film was edited to cut down the gore.

“To appease the requirements of the ratings board, Verhoeven reduced the blood and gore in the most violent scenes in the movie, including ED-209’s shooting of Kinney in the boardroom (read about the making of this scene here), Bobby being shot in the leg, the Boddicker gang’s execution of Murphy with shotguns, and the final battle with Boddicker (in which RoboCop stabs him in the neck with his neural spike and Boddicker’s blood spatters onto RoboCop’s chest). Verhoeven also added humorous commercials throughout the news broadcasts to lighten the mood and distract from the violent aspects of the movie (most of the commercials satirize various aspects of the American consumer culture, such as the commercial for the 6000 SUX sedan). “

The uncut version Of the film debuted on the Criterion Laserdisc in 1995 and later on DVD’s and Blu-ray 4K. But now, the uncut X-rated version is up for streaming on Amazon Prime, and we recommend you to check it out, if you haven’t yet. While it’s not listed as an uncut film, a Reddit user confirmed that the film had all deleted scenes.

It’s still unknown if this is an error or not but there’s a strong possibility that Amazon might have uploaded this version of the film by mistake, so we recommend you to watch it till you can. 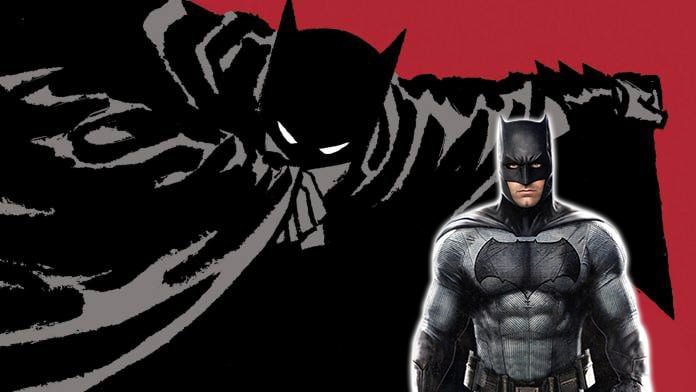