It’s been done! One of Xbox Game Pass’ new games is actually one of the best games this year. As of now, for an unspecified limited time, all Xbox Game Pass and Xbox Game Pass Ultimate subscribers on Pc, Xbox One, Xbox Series S, and Xbox Series X can download and play The Forgotten City which is one of the higher rated games of the year and a sleeper hit of many for Game of the Year.

The game made its debut back in July via publisher Dear Villager and developer Modern Storyteller. The Forgotten City is a mystery adventure and role playing game that is an expanded version of a popular Skyrim mod of the same name.

Depending on the platform it is played on, it boasts a Metacritic score ranging from 85 to 90. Meanwhile, on Steam, it boasts a rare user rating which is “Overwhelmingly Positive” with 96 perfect of 2,743 reviews reviewing the game positively.

The official pitch of the game reads as “Travel 2,000 years into the past and relive the final days of a cursed Roman city, where if one person sins, everyone dies, combat is an option, but violence will only get you so far. Only by questioning an intertwined community of colorful characters, cleverly exploiting the time loop, and making difficult moral choices can you hope to solve this epic mystery. Here, your decisions matter. The fate of the city is in your hands.” 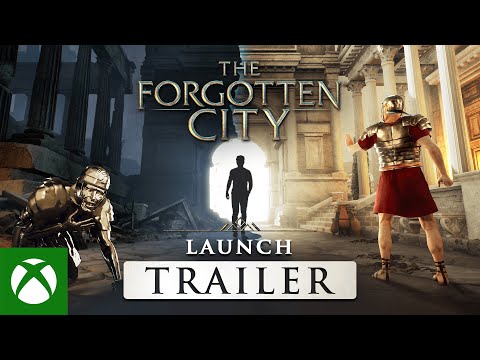