Xbox Series X seems to have one of its exclusive games to release on PS5 as well. The publisher Raw Fury and developer Out of the Blue announced Call of the Sea earlier this month, for Xbox Series X.

The event, however, turned out as an even larger reveal event. It became a witness to the release of about a dozen new Xbox Series X games. 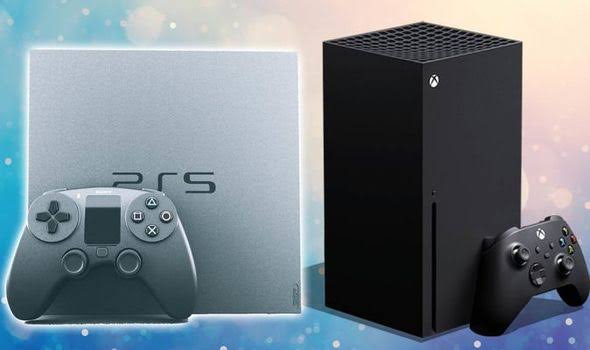 During the announcement, the Call of the Sea was declared only for Xbox Series X and Xbox One. It directly indicates that the game was exclusively for the Xbox console.

Though as per publishing, the case is still the same, maybe the reality is different. It seems that exclusivity is no more permanent. The probability is of the common launch at new consoles. 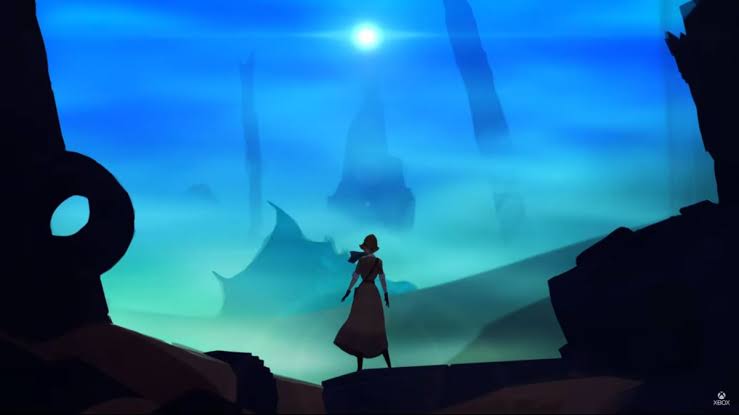 Raw Fury is the publisher of the game. When queried about the coming of the game to PS4 or PS5, the publisher declined. He commented saying, “there is no further information regarding releases on other consoles.”

Well maybe that is what the current situation is, and it’s currently not coming to PS4 or PS5. But a change can easily be sensed. If the game isn’t coming at all to PS5

or PS4, he’d directly confirm it. Rather, Raw Fury dodged away from the question.

It doesn’t exactly signify that the game is not planned for PS5 or PS4, rather it means that Raw Fury isn’t wholly closing this door. And this leads to a solid possibility that Microsoft paid for some exclusivity, which is not entirely exclusive. 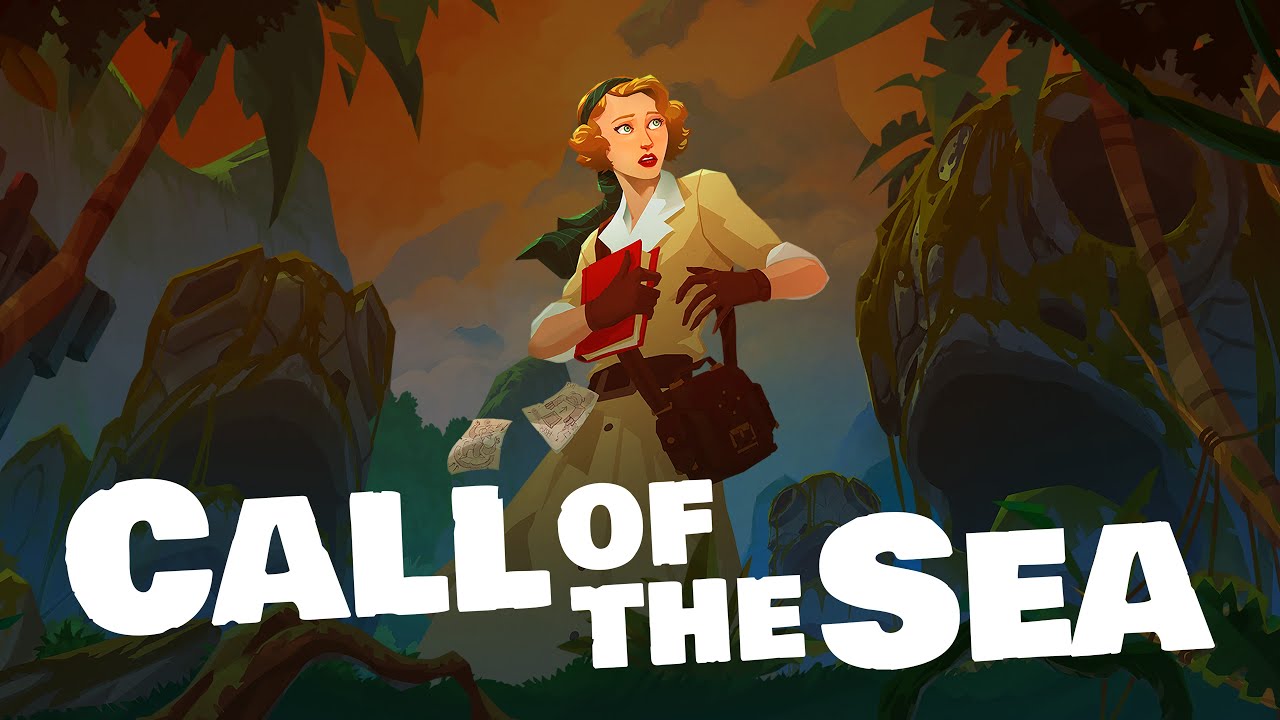 As far as the game itself is concerned, it’s probably an otherworldly adventure game. The game is currently expected to release later this year via Xbox One, Xbox Series X, as well as PC.

I hope you found the article interesting. For more such content, Stay Tuned!

Do you know about every big movie releasing in 2021? Watch to find out.