The gaming industries are running hard even in this lockdown situation. New games are released rapidly to keep bored gamers entertained during the quarantine. Gaming consoles like Xbox, Nintendo, and PlayStation are always on the top end, trying to create an excellent user experience.

Both Microsoft and Sony are using various marketing strategies to target consumers. Now Microsoft has said that the Xbox series X will be available much cheaper in the markets than what it’s worth. 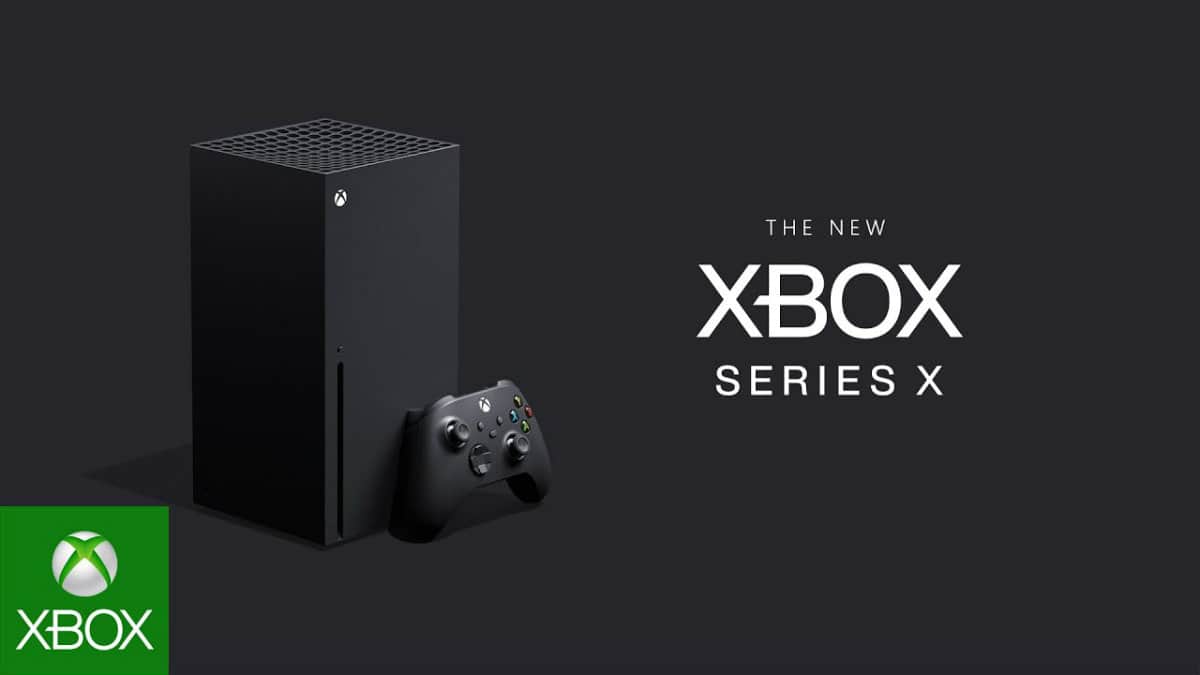 Microsoft entered the gaming industry when it released the first Xbox in 2001. And then three more consoles were released; making a mark in the 6th, 7th, and 8th generation gaming.

Last year Microsoft announced the Xbox series X. This console is to be released the coming fall. This release will clash with Sony’s PS5 release. So, both companies will have to execute new tactics to sell their product. In this regard, Microsoft may sell its Xbox at $400, which will be cheaper than PS5. 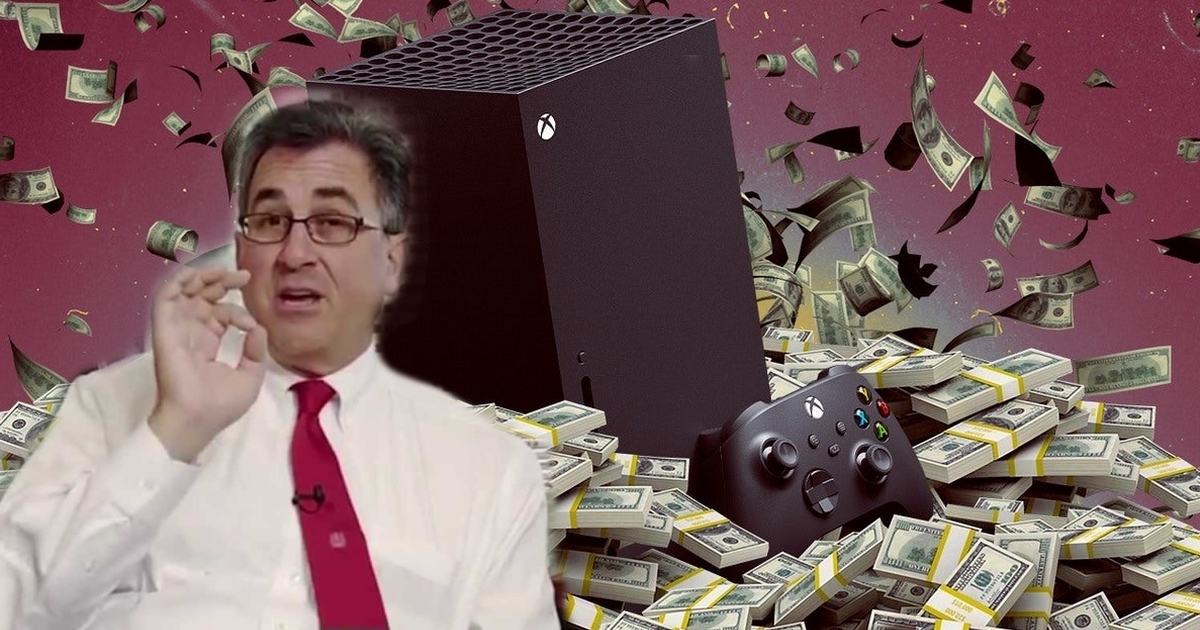 Michael Pachter, a prominent industry analyst, says that Microsoft is in a position that is possible enough to take a significant loss on the consoles first. But it would make up for it by selling software to consumers throughout the generation. It is a risky strategy. Because it may take up a loss of $1 billion for a sale of 10 million consoles, but Microsoft can easily afford the loss.

“Microsoft’s being pretty smart about waiting Sony out here,” said Pachter while speaking to Geoff Keighley on Periscope. “From what I’ve seen, Sony’s going to have to charge $500 for their PS5, and Microsoft has a big balance sheet – if they want to cut the price by $100, just price below and subsidize the first ten million, they will.”

Series X is better but cheap

This price decision is improbable considering that the product specs of Xbox series X are better than PS5. Series X has more graphical power and a 12.155 Teraflop GPU, While PS5 has a 10.8. PS5 SSD has 825Gb, which is lower than Xbox’s 1TB.

Also, Series X has 3.8 Gigahertz, which is higher than PS5‘s 3.6. The manufacturing cost of Series X may come up around $500. So giving out the much powerful console to a lower price may be speculations and rumors.

Michael added, “So, I think that they’re waiting to have Sony blink first, and then they’ll reveal the price and the launch date. It’s going to be holiday 2020, so very likely sometime in November, very likely $400. And fans are going to get a lot from their $400.”

Also, there is less probability of Microsoft reducing costs to push units. It is clear that Microsoft is not in that position to act desperate and aggressive with its pricing. 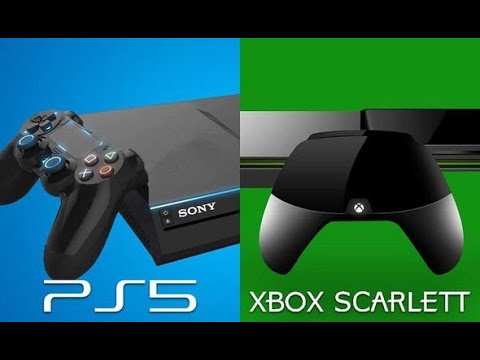