‘You Are a Disgusting Dork’: Fans Rip Apart NBA Star Andrew Bogut For Slut-Shaming Kendall Jenner, Saying She Has ‘Elite Levels of Rebounding’

The former NBA player tweeted a mean tweet taking a dig at the American model after the 2002 NBA Draft. In the tweet, he basically slut-shamed her for dating many NBA players.

With the 2022 @NBA draft completion yesterday, one big name has yet to find a home.

Which team will snap up @KendallJenner ??

Solid talent, versatile.
?? marks around team culture + habit of endless self promotion. Doctors will need to do medical as body has been banged up.

The reason is still unclear why Andrew Bogut decided to pass this unnecessary remark. To make it worse, he decided to add more to it one week later after he received a lot of hate.

My scout take forgot to include the elite level of rebounding.

I will do better in the future. https://t.co/oWdcF1LgaF

Also read: Celebrity Kids Who Ended Up Being More Successful Than Their Parents

Andrew Bogut received a heavy backlash as his remarks left fans outraged. They took Twitter to express their disappointment in the former NBA player. The supermodel has not responded to his comments as of now and fans highly doubt if she will. Check out some of the tweets below.

This is some misogynistic sh*t to tweet about Kendall Jenner. I don’t care if you do have a blue mark or don’t like her. @NBA

@KendallJenner must have turned you down or either you are just wanting some attention.

You are a tremendous dork

Mmmh… Another hungry for one minute of fame lol

Some people claim that he did this to get attention and stay relevant.

This seems to be a direct comment on Kendall Jenner’s recent split with Phoenix Suns star, Devin Booker

Kendall Jenner and Devin Booker recently ended their 2-year relationship after the pair “hit a rough patch”. They decided to split up after coming from Kourtney Kardashian’s wedding as they felt like they weren’t aligned and realized that they have very different lifestyles. These comments by Andrew Bogut seem to be a direct attack on their breakup.

Although their relationship reportedly ended, fans are speculating that there might be a possibility that the supermodel will reconcile with the basketball star.

You may also like: ‘Is it a revenge body?’: Kendall Jenner Breaks The Internet By Baring it All After Breaking Up With Devin Booker

'It's Cute You Think He Cares': Internet's Having a Field Day After Jordan Peterson Fans Are Defending Him After Twitter Ban

‘It was so hard to enjoy’: Winona Ryder Warns Millie Bobby Brown Against Perils of Stardom After Stranger Things Fame 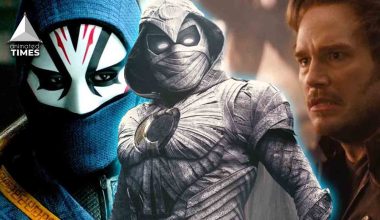 Read More
Moon Knight is the next Marvel hero to be receiving his own live-action series, courtesy of Disney Plus and… 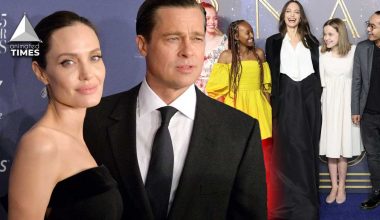 Read More
Brad Pitt and Angelina Jolie were the star couple in Hollywood once. The ex-couple first met on the… 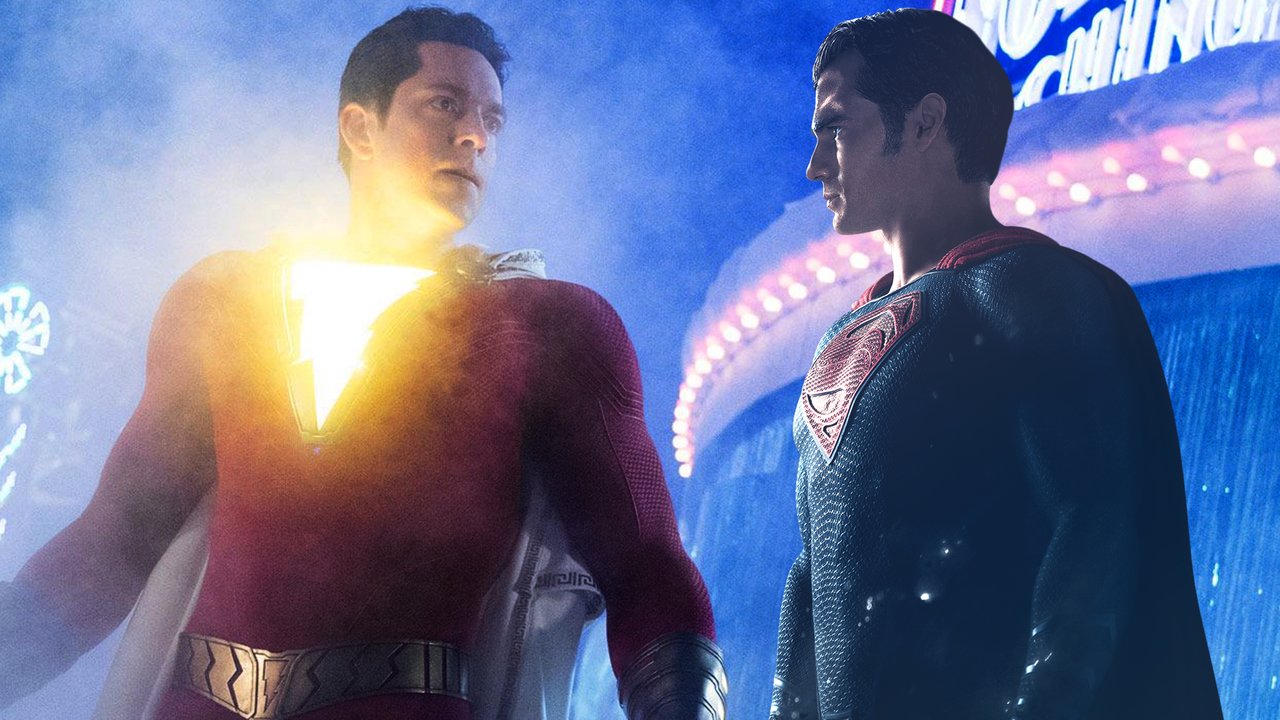 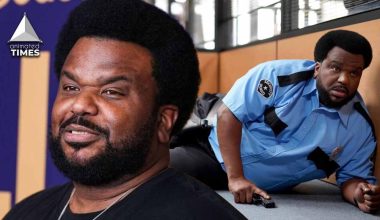