There are plenty of films available that may help Loki fans get their dimension travel fixes. 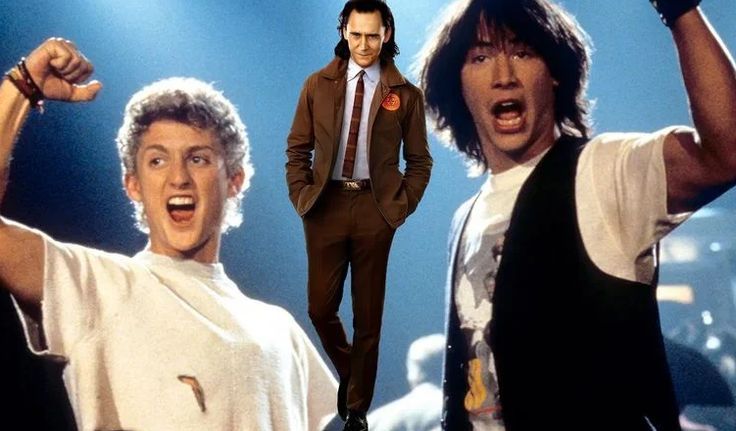 The Marvel and Disney+ series Loki’s season 1 has ended with a hint to its second season but without a date. That is perhaps why fans of the series have got some extra time in hand before seeing God of Mischief back again on screen. But how to fill all the time that fans have got? What can possibly capture the action, the frantic fun, and the heart of the Marvel and Disney+ series?

There may not be any particular answer present to it but there are a few films that can at least help to fill the void for the Loki fans. With that said, below are the 5 movies you should not miss if you liked Loki –

Looper was Rian Johnson’s third film that included Joseph Gardon-Levitt playing Joe, a 25-year-old character. Joe was an assassin for the Kansas City crime syndicate that used to prune people back in time. Things get challenging when Joe fails to kill one of his targets and even worse when the target happens to be the future version of Joe. The future version of Joe was played by Bruce Willis.

While Loki’s Time Variance Authority used to destroy the variants, it wasn’t the same for Gwyneth Paltrow in the 1998 release Sliding Doors. In the film, the actress who ought to become Pepper Potts in the Marvel Cinematic Universe plays Helen Quilley. This character’s life is down into two different paths, each of them depends on whether she’d catch the train on time or not. As a result, this makes the film altering between two timelines based on a single moment.

It is really a challenge to beat Bill & Ted’s Excellent Adventure when it comes to time travel fun. The 1989 release stars Alex Winter as Bill S. Preston and Keanu Reeves as Ted “Theodore” Logan. Both the leads collect historical figures so that they can pass their history class. The film is endlessly hilarious that plays around the concept of time traveling and never loses sight of its goodness.

For the fans who are a bit old, it is hard to watch Loki and not recall Timecop. Based on the Mark Verheiden, Mike Richardson, and Ron Randall comic, Timecop is pretty much the same as its name. Yes, the film is about a cop who protects the timeline. The cop, a character played by Jean-Claude Van Damme, works for the TEC (Time Enforcement Commission) that protects criminals from using the time to enrich themselves.

Spiderman: Into The Spider-Verse