‘You Think This Has Been Fair?’: Amber Heard Calls Johnny Depp Fans Cowards Who Can’t Look Her in the Eye

Following the sensational and very public Amber Heard v/s Johnny Depp defamation trial, where the jury unanimously concluded that Heard had defamed Depp, Amber Heard has decided to tell her side of the story to Savannah Guthrie in an exclusive interview with NBC News, airing Tuesday and Wednesday on TODAY. She claimed:

.@savannahguthrie sat down for an exclusive conversation with #AmberHeard. "You cannot tell me that you think that this has been fair,” Heard shared, in reference to social media representation. pic.twitter.com/56Ju7pYg1x

The trial was precisely about when Heard had claimed to have survived domestic abuse in a 2018 op-ed she wrote for The Washington Post. Despite not explicitly using Depp’s name, his attorneys alleged that the op-ed was directly referencing her claims during their divorce in 2016. Depp sued Heard for $50 million, on the grounds that the op-ed impacted his career. She counter-sued for $100 million.

A libel trial raising similar issues was held in the UK in 2020, which Depp lost. The actor had sued a newspaper after it claimed he assaulted Heard. The judge had ruled that the newspaper’s claims were “substantially true.” According to Heard’s attorney, this judgement was not disclosed to the jurors in Virginia. In fact, the jurors were ordered not to read about or research the case.

Johnny Depp got abundant online support from the beginning

Also Read: ‘Why’s It So Difficult?’: Amber Heard Fans Ask WB Studios to Kick Ezra Miller Out of DCEU Just Like Her

Heard’s legal team has claimed that despite being instructed to stay-off social media, the biased online representation did impact the case. “There’s no way they couldn’t have been influenced by it, and it was horrible,” Heard’s attorney Elaine Charlson Bredehoft said on TODAY on June 2. “It really, really was lopsided.”

On the contrary, Depp’s attorneys, Benjamin Chew and Camille Vasquez in an appearance on TODAY, said there was “no reason to believe the jurors violated their oath” by engaging on social media.

In the end, “clear and convincing evidence” that Heard defamed Depp had been found by the seven-person jury, awarding him $15 million in combined compensatory and punitive damages. The judge reduced the punitive damages, making the total amount that Heard owes Depp $10.4 million. After they found that one of Depp’s lawyers had defamed Heard, the jury also awarded $2 million to her in compensatory damages.

Amber Heard presents her side of the story

Heard claimed in the interview that she’s not offended by the public’s opinion of her, despite the verdict and the online hatred.

“I don’t care what one thinks about me or what judgements you want to make about what happened in the privacy of my own home, in my marriage, behind closed doors,” Heard said. “I don’t presume the average person should know these things. And so I don’t take it personally.”

Heard also said that she doesn’t blame the jury for the verdict against her.

“I actually understand,” she said. “He’s a beloved character and people feel they know him. He’s a fantastic actor.”

Amber Heard has every intention of appealing the verdict.

Listen to Amber Heard’s side of the story: 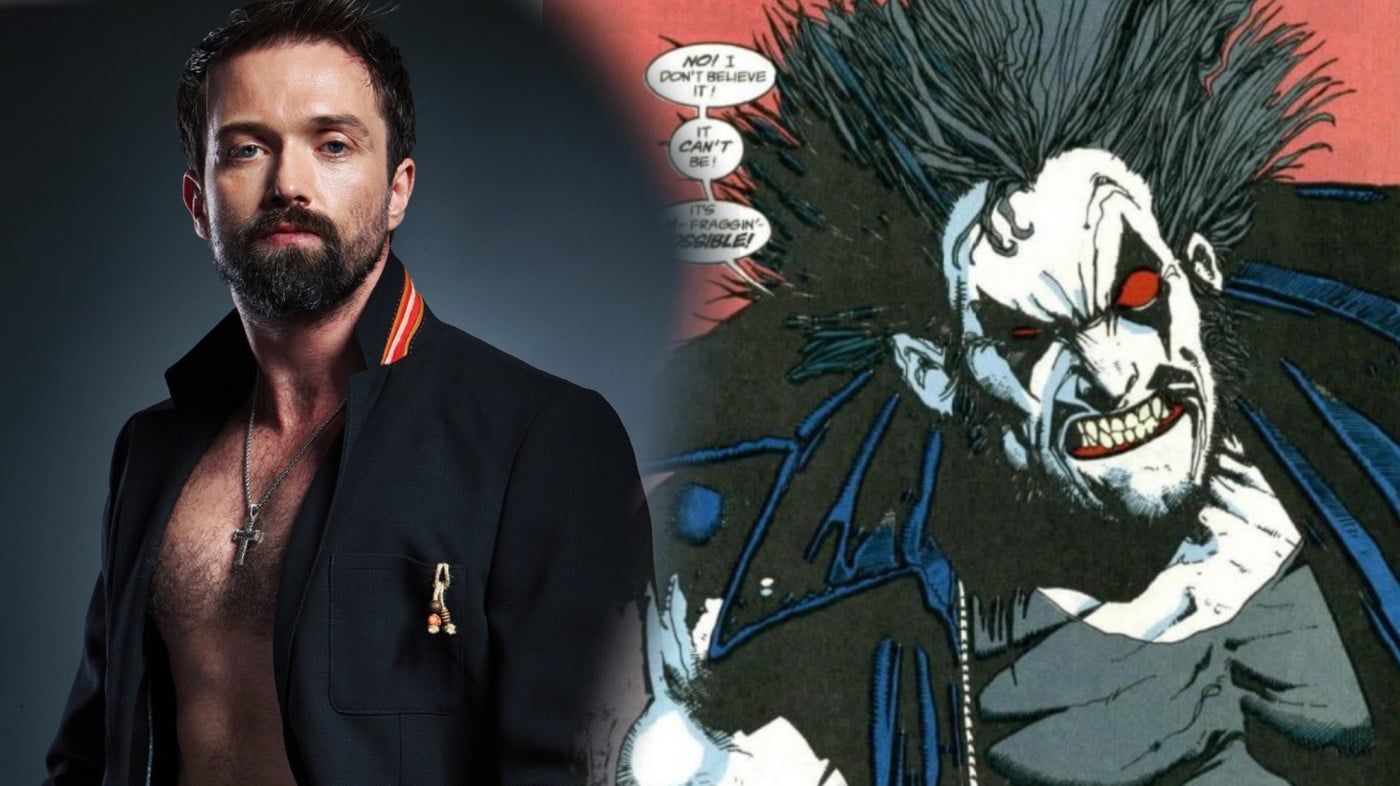 Read More
LOBO IS COMIN Lobo is coming to Krypton when Season 2 of the Superman prequel series. And now… 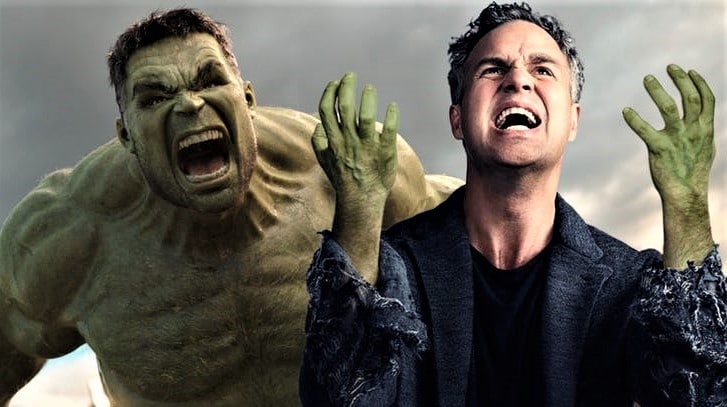 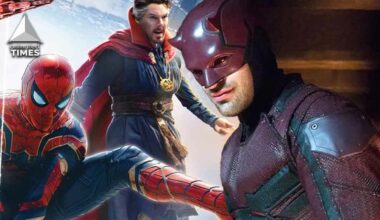 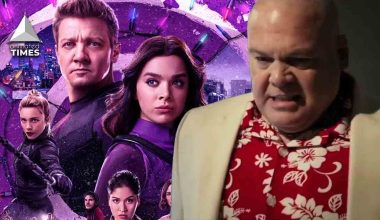 Read More
Vincent D’Onofrio finally made his MCU debut with the Disney+ series Hawkeye and that too in the finale. When the…