For performers and singers who are continuously yearning for something new, changes are common and even important. We all change as we get older, but doing so in front of the camera might draw a lot of attention. As a result, renowned people’s alterations can sometimes be so remarkable that it’s difficult to recognize them in old photographs. Sara Rue, Kelly Osbourne, Rose McGowan, and Ben Affleck are just a handful of the celebs whose “before and now” photos will take your breath away. When we saw these before and after celebrity collages, we had a strong desire to go into our old picture albums here at Animated Times, and we can’t wait to present them to you. Isn’t it intriguing? If that’s the case, let’s go through the list and see what we can find. 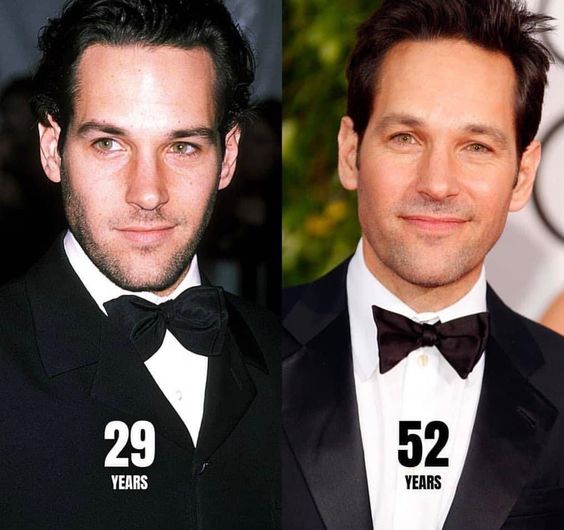 We would have believed you if you told us these photos were taken two years apart. It’s a marvel that this man hasn’t aged yet. Paul was recently named People’s Sexiest Man Alive for 2021! 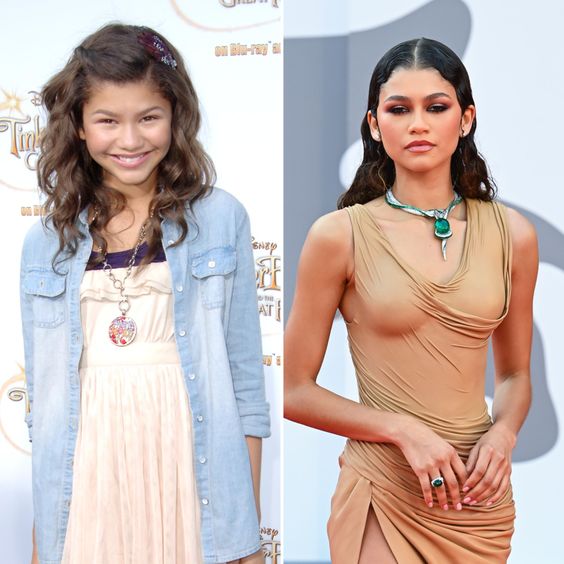 From a Disney Channel star to a leading lady in Hollywood, she’s come a long way. Zendaya deserves a standing ovation. 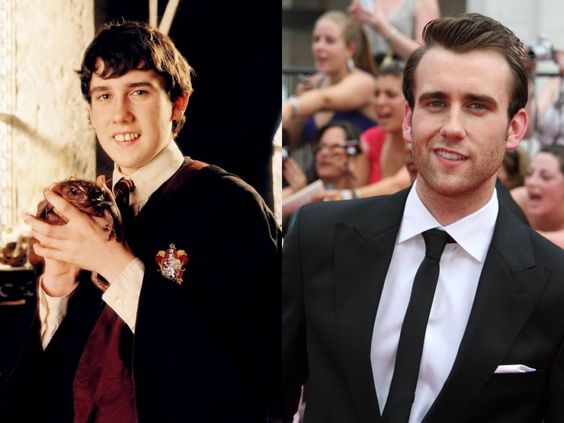 Neville Longbottom did not just mature. He GREW a lot. RIGHT NOW. For a brief moment, we were dumbfounded. 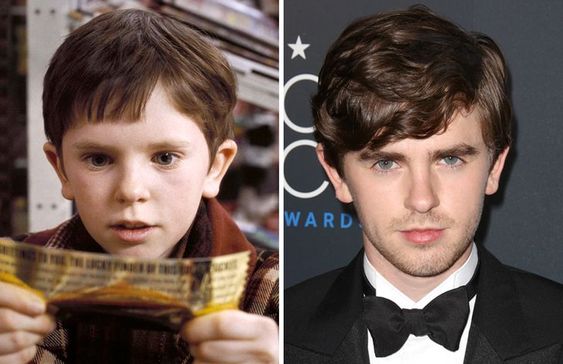 Did you notice that the sweet little Charlie Bucket who paid a visit to Willy Wonka’s Factory was the same person as the scary Norman Bates from Bates Motel? 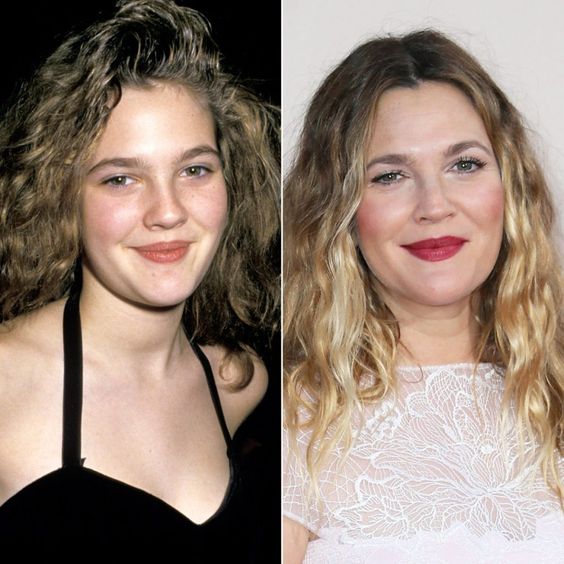 The only thing one could ask for is to age as elegantly as Drew Barrymore. Since her adolescence, not much has changed. 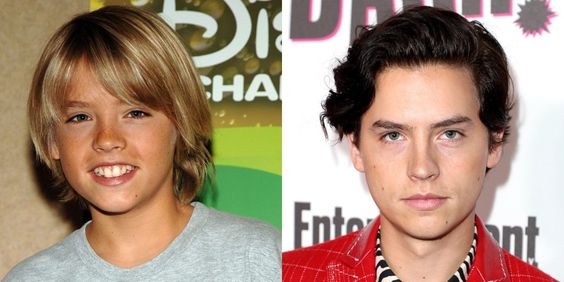 Cole Sprouse has shed his pudgy cheeks and blond hair since starring on the Disney Channel alongside his twin brother Dylan, embracing the dark side and gaining some sharp cheekbones. 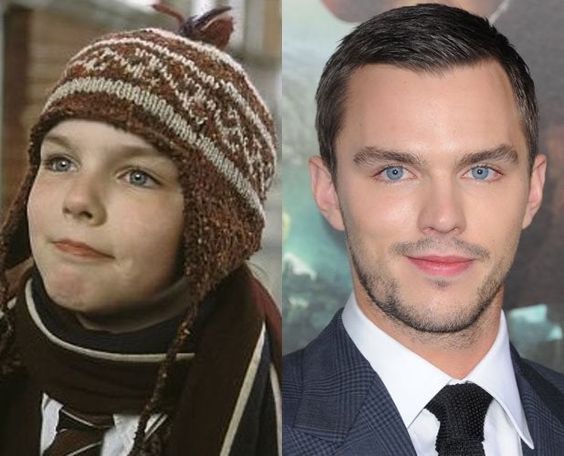 Nicholas Hoult has worn many hats over the years, from a cutesy toddler in About a Boy to a grungy teen in Skins. His current one is our favourite-just take a look at him. 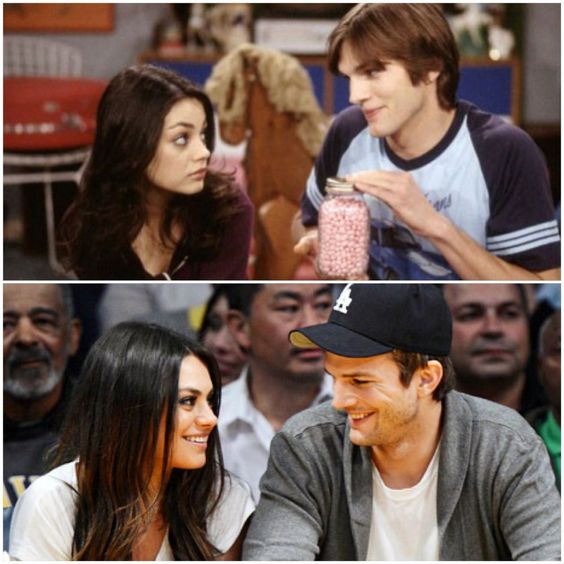 This duo was a nice couple on That 70’s Show, and now they’re a real-life A-list couple. We will continue to ship them at the same rate. 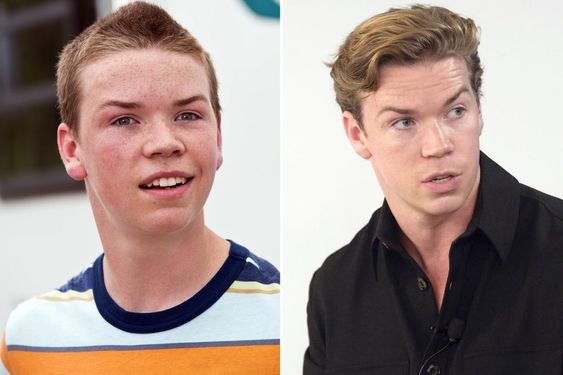 In We’re the Millers, he went from a young, geeky boy with large eyebrows to a muscly man who’s really grown into his looks. Who could have foreseen it? 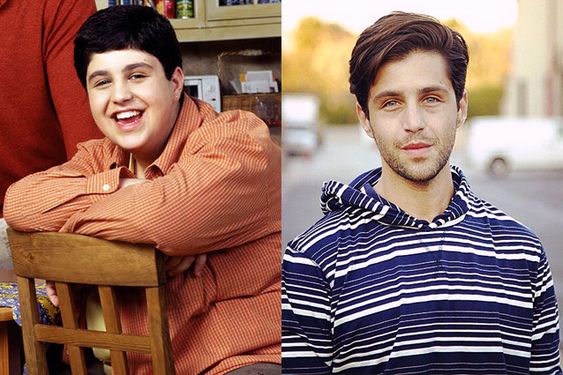 So we are pretty sure that you won’t believe these 10 movie star transformations. So which of these celebs’ glow-ups did you love the most? Which of these celebs has inspired you the most? Do let us know all in the comments down below. Until then, we’ll see you lads in the next one and keep on reading Animated Times, your one-stop destination for learning more about the entertainment industry, new movies, TV series, celebrity gossip, and so much more.