One of the most significant events in Marvel’s fourth phase occurred in their first Disney+ excursion, WandaVision, when the program introduced fans to two of the first Young Avengers to appear in the MCU: Wanda’s twins, Billy and Tommy Maximoff. The terrible aspect was that the two of them, along with the whole town of Westview, were all made up by Wanda when she was overtaken by grief. So, as it all came crashing down, the future twin superheroes did as well. Of course, the post-credits scene implies that Wanda’s children aren’t lost forever. The set photographs very certainly reveal that it will be a major feature of the forthcoming Doctor Strange in the Multiverse of Madness. Their origin story is far from straightforward, and it appears that Marvel is bringing part of that over. In addition to Wiccan and Speed’s appearances in WandaVision, another Young Avenger was featured in The Falcon and the Winter. This time, it came in the person of Eli Bradley, Isaiah Bradley’s nephew––someone who would go on to become the Marvel Comics character Patriot. The well-known Marvel Comics team is definitely something the company is aiming for. Now, an audition tape that appears to depict a meeting between Tommy and Billy Maximoff in relation to The Young Avengers has surfaced. 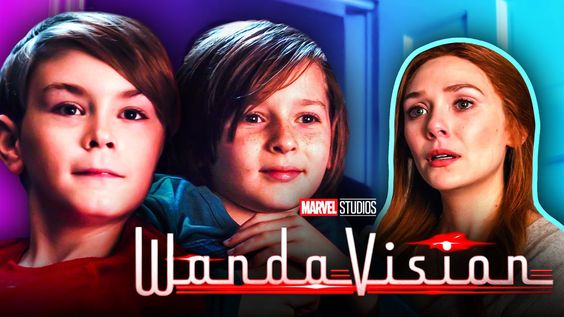 A recently discovered leaked audition tape appears to imply that a Young Avengers project is on its way to the Marvel Cinematic Universe. Julien Debaker, the actor, is seen auditioning for the role of Tommy in the video. The four-minute-long clip might be from a future Young Avengers production or another Wanda Maximoff effort. Tommy is most likely a reference to Tommy Maximoff, AKA Speed, for those who are familiar with Marvel Comics. Tommy was a product of Wanda’s imagination, brought to life in her trauma-driven construction of Westview the last time viewers saw him. Here, he has definitely matured to the appropriate age for a Young Avengers member. Tommy’s conversation partner is subsequently revealed to be Billy, his brother and Marvel character Wiccan. Billy appears to have already assumed the mantle, as he asks Tommy whether he “[seen] his new costume.” Tommy is about to get up and leave halfway through their conversation, indicating that there is some tension between them. That is, until Billy begs him to stay, claiming that “it’s all about mom.” This, an obvious allusion to Wanda Maximoff’s Scarlet Witch, leads Tommy to hesitate long enough to re-sit. It turns out that it wasn’t actually about Wanda, and it was all a ploy to keep him seated for a few more minutes. Tommy expresses satisfaction with his current situation in the following exchange. “People genuinely understand [him] there,” he claims.

Tommy’s life was definitely not going well before he ended up in what appeared to be jail. He claims that he “was a criminal,” and that everything within wherever he is gives a better life than what he was experiencing before getting there. It becomes apparent that Billy has come to seek assistance. In fact, once Tommy goes off on his brother a little, it’s almost obvious that Billy is attempting to recruit Tommy to join the Young Avengers, who appear to be already active. Tommy dislikes the notion, stating, “I’m not going to wear a goddamn costume simply to help you little friends:”

The scenario finishes with Tommy expressing to Billy that he wants to assist him but doesn’t see the purpose. Tommy concludes by noting that his brother is “asking the wrong guy.” The audition concludes there, bringing the viewers’ first peek at an unknown project to a conclusion. Surprisingly, the actor auditioning for the job in the video publicly reacted to the film’s unintentional release. Then Debaker replied to the abuse he was receiving from social media users in his first tweet, claiming that “to post horrible remarks under a video that was not intended to be watched by some random people… is something else.” 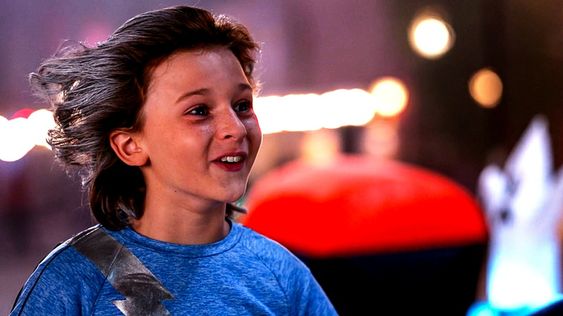 The actor then emphasized that he “[had] no idea” if the audition was for a Marvel Studios production, stating, “Maybe it is, maybe it isn’t.”

His final public remarks on the subject came in the form of a message to another user, in which he confessed that he had no idea if he had got the part, stating “We’ll see if I get the part or not,” implying that this was for a forthcoming production that has yet to be filmed. He will almost definitely not be cast. The full audition is available online, at least until Marvel gets involved: 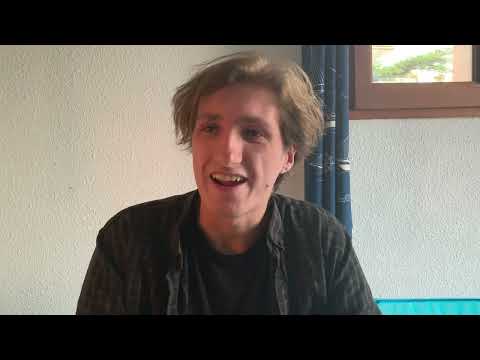 There’s no way of knowing if this is true, but there was a similar audition video leak for America Chavez in the Multiverse of Madness, containing a sequence that has recently begun to appear more legitimate. This time, though, the audition tape appears to be for an unknown project–unless Doctor Strange has another huge surprise in store for fans in his next adventure. At this time, a Young Avengers project is all but guaranteed. The MCU has already introduced four new members to the team this year, with another joining later this year in the shape of Kate Bishop in Hawkeye on November 24, 2021. Fans will be able to meet America Chavez in Doctor Strange in the Multiverse of Madness next year. Ms. Marvel also makes her solo debut, and while she isn’t traditionally a member of the team, she suits the position at the proper time. Cassie Lang, one of the last members, will make her debut in Ant-Man & The Wasp: Quantumania, although it won’t be until 2023.