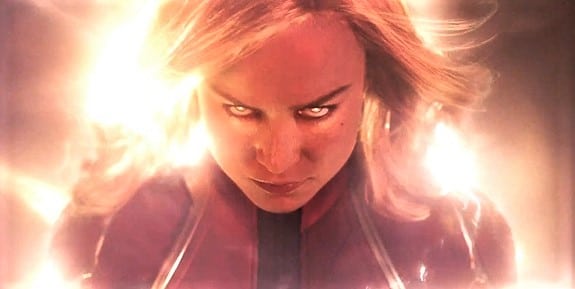 Captain Marvel had a fantastic opening weekend that totally defied the negative fans backlash that the film has been facing online. But in an attempt to rile up most vocal detractors, YouTube has now taken some measures to ensure that the detractors can’t affect Carol Danvers’ debut in MCU. 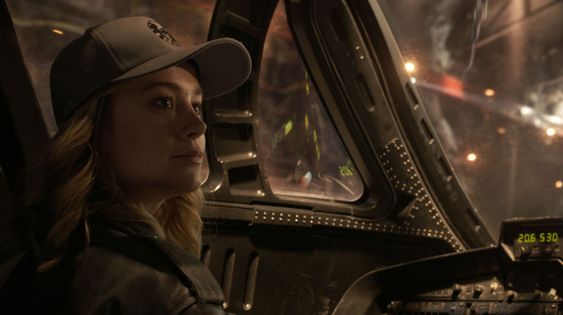 As observed by Julia Alexander of TheVerge, YouTube has adjusted their algorithm in a way that videos marked as “news” will appear first when you look for “Brie Larson”, ensuring that content from more notable sources will precede over negative Captain Marvel videos.

YouTube isn’t the first website to take some measures and make adjustments to their algorithm in response to the backlash faced by Captain Marvel film.

A few weeks back, Rotten Tomatoes also disabled their comments on features that haven’t been released after the Captain Marvel page was bombed by negative reviews. 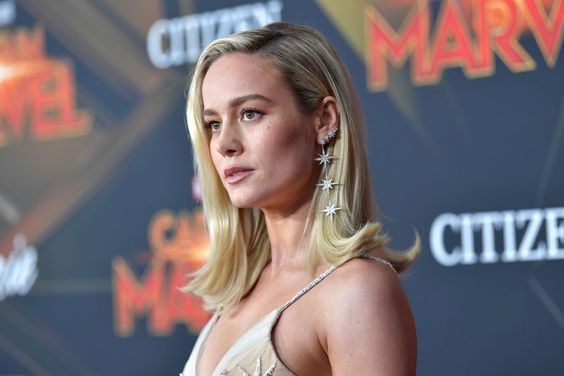 Captain Marvel took out Guardians of the Galaxy and Thor: Ragnarok in its opening weekend, making $153 million domestically.

It also beats every single solo MCU film till date except Black Panther. It has received a CinemaScore of A, and you may expect the film to perform well on its second weekend.

Carol Danvers will return in Avengers: Endgame on April 26.

Source: We Got This Covered, AV Club