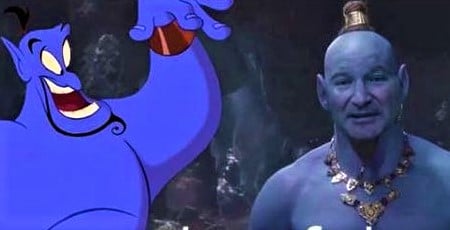 Will Smith as the Genie in Disney’s Aladdin live-action film has been the center of immense scrutiny over the past few weeks. Fans have a hard time coming to grips with the weird, CGI updates to the character.

No matter how talented you are, it’s hard to beat what Robin Williams did in the animated film. In the honour of his take and the recent backlash regarding Will Smith’s portrayal, one YouTuber decided to combine the two. The result is outright weird and creepy.

Also Read: A New Look At Will Smith’s Blue Genie From ‘Aladdin’ Released

You can see the video above, and as it shows you may notice that Robin Williams’ face is placed over Smith’s Genie. The voice was also Williams’. 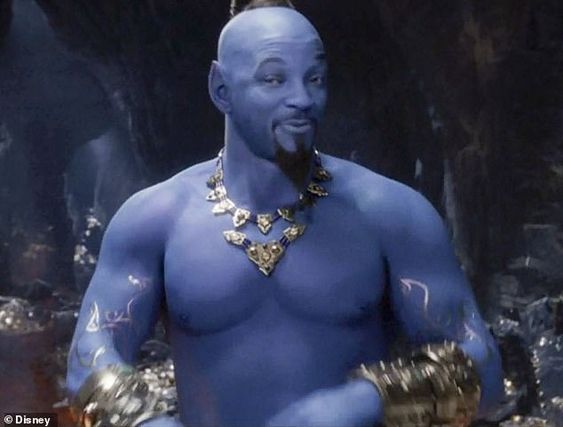 Will Smith as Genie in Aladdin

“A homage to Robin Williams,” Says Will Smith Who plays Genie in Aladdin 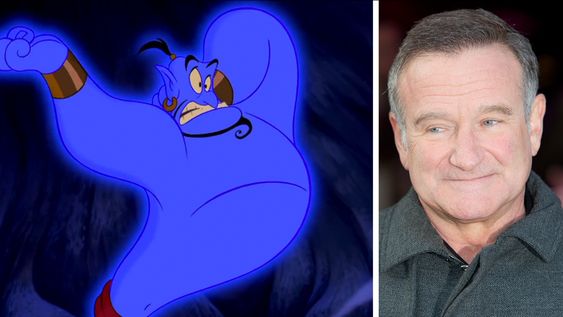 People will always Williams’ Genie in Aladdin and Will Smith was aware of this when he took the role. During the first reveal for the film last year, Smith talked with EW about taking on the character and trying to make its own.

“Whenever you’re doing things that are iconic, it’s always terrifying,” Smith said. “The question is always: Where was there meat left on the bone? Robin didn’t leave a lot of meat on the bone with the character.

Also Read: hazam: 7 Facts You Should Know ‘Before’ You See The Film

“[Williams] infused the character with a timeless version of himself,” he continued. “I started to feel confident that I could deliver something that was an homage to Robin Williams but was musically different. Just the flavor of the character would be different enough and unique enough that it would be in a different lane, versus trying to compete.”

Smith also said that he believes that the version of Genie will stand the test of time since there hasn’t been anything like him in a Disney film.

“I think it’ll stand out as unique even in the Disney world,” he said. “There hasn’t been a lot of that hip-hop flavor in Disney history.” 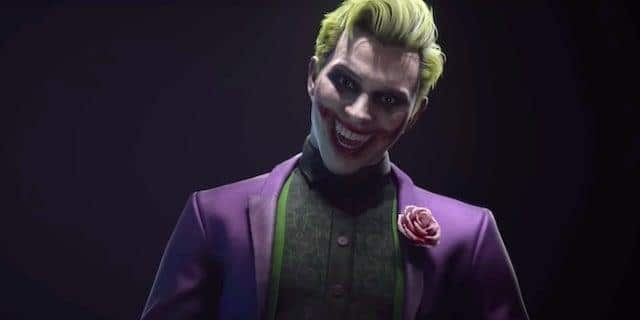 Write For Us
Tags:Aladdin, Robin Williams, Will Smith