A 38-year-old Australian actress Yvonne Strahovski is an actress who has established a severe connection with the audience since landing her first significant role as CIA agent Sarah Walker on the satire spy series called “Chuck,” opposite Zachary Levi in 2007. Her next-biggest role came in 2012 when she played a role in the seventh and eighth seasons of the crime drama “Dexter,” and she even played the title character’s love interest. Her character’s name was Hannah McKay in the series.
With a career of 17 years, Yvonne Strahovski has developed as an actress, handling an assortment of roles that show her reach and permit her to change her look once in a while. At the point when asked how she got her beginning in acting during an event for NerdHQ, she said, “I was like a goofy kid with braces and terrible skin, and I was truly lanky when I was just little kid, and I was continually messing about before the home camcorder.” However, she’s clearly made some tremendous progress from that point forward.

She played Miranda in Mass Effect 2: 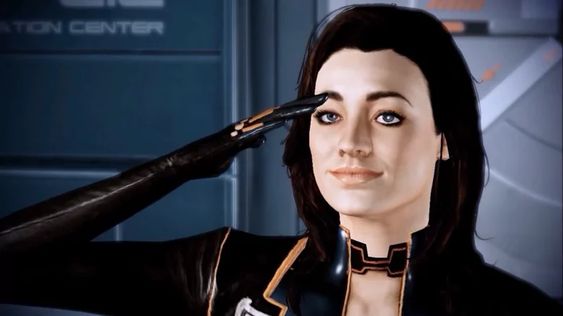 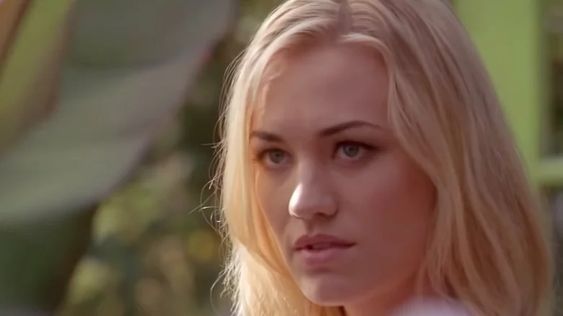 She became the female version of Jack Bauer: 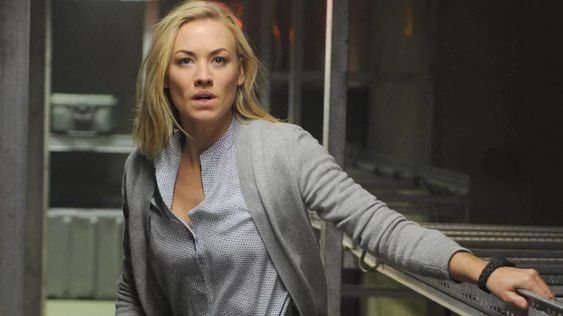 She currently stars in The Handmaid’s Tale: 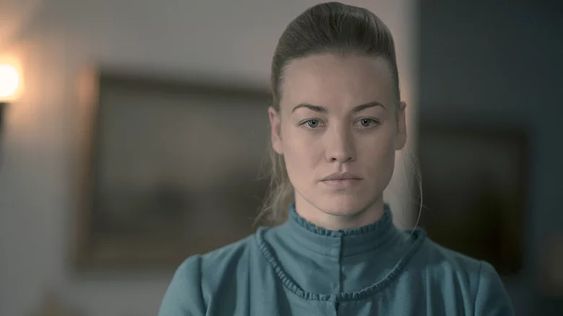 So yes, this is how Yvonne Strahovski looks all the way from Mass Effect 2 till now.
Well, she really is an amazing actress, and the characters she plays, whether in the games or on TV, are just next level. I mean, she has a fantastic personality and good acting skills. Well, whatever she does becomes a masterpiece.
What do you people think about her? Let us know in the comment section below. Until then, keep on reading Animated Times, your one-stop destination, on getting a closer look into the entertainment industry, upcoming movies, and TV Series or celebrity gossips, and much more stuff; we have got you all covered. So continue reading animated times, guys, for more.