Zack Snyder, who has recently made huge splashes after his success with Zack Snyder’s Justice League, is again in the news. The director intends to foray into another kind of live action adaptations. After making a name in the comic book world. Snyder intends to get into the world of anime and manga. And he has chosen the perfect series he would seriously consider making a movie out of.

Zack Snyder states he is considering making a Dragon Ball Z movie. And he would be the sole shot caller in the live action venture.

Tyrone Magnus got the opportunity to get a one on one interview with the Army Of The Dead director. At exactly 14:49 the YouTuber asks Snyder a rather intriguing question. Magnus asks:

“Would you do an anime movie?”

Zack Snyder is unperturbed by the question. He calmly gains his footing and gives off a reply that might be a breakthrough for anime getting into mainstream cinema. Snyder said and we quote: 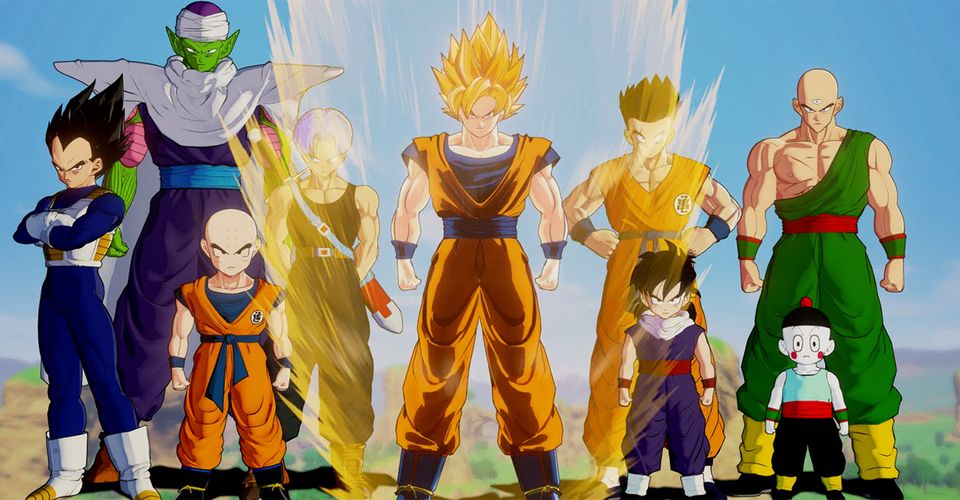 “Yeah, I would consider that. I mean, if it came around, but definitely I would do an anime remake or live-action. That would be fun because I love animation and I’ve been watching a fair amount. I watch a ton of anime with my kid who’s too young to watch it, but we watch it anyway.” 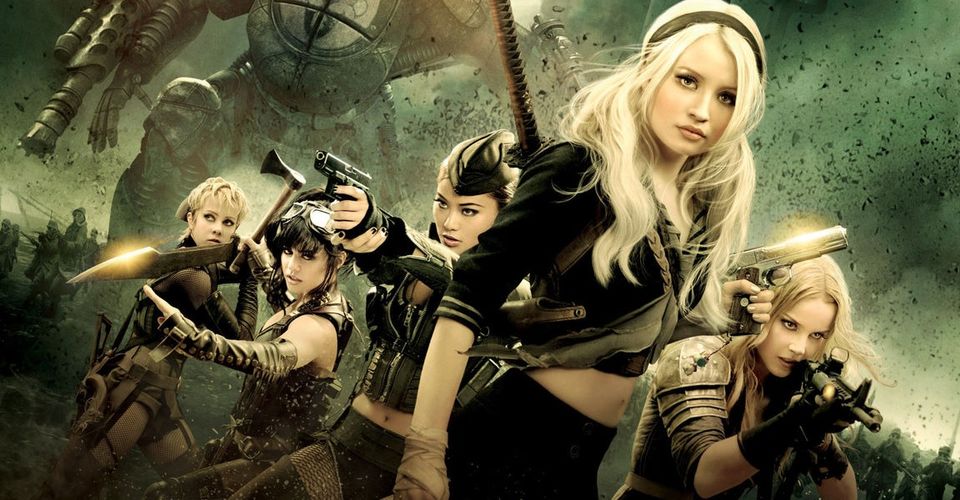 Zack Snyder is no stranger to anime. An avid anime fan and manga fan, he used his extensive knowledge in that area to create the movie Sucker Punch. Sucker Punch had clear and distinct anime references. Tyrone Magnus claims that this was one of the most voted questions fans wanted him to ask Snyder when he interviewed him. Magnus specifically directed the conversation towards Snyder’s approval for directing a Dragon Ball Z movie. To that, Snyder gave a nod.

Zack Snyder directing a Dragon Ball Z movie would be a dream come true for many fans. Of course there will be some resistance since a Westerner directing a live action anime adaptation does not really set a good example or precedent. But if anybody could pull this off, it is Zack Snyder, who is known to be more tolerant, respecting, and inclusive of people from all walks of life.

Zack Snyder is currently busy spearheading a prequel series of Army Of The Dead that will be done anime style. He is also calling the shots for an original animated series based on Norse mythology. Maybe he could focus on making a Dragon ball Z live action movie after that?