The Joker once famously killed Jason Todd in the comics. In Batman v Superman, Snyder’s vision of Joker also killed a Robin but that Robin wasn’t Jason.

In one of the scenes of the film, we see a Robin costume that has been vandalized by Joker appearing inside a memorial case which led fans to wonder if that was a nod to Jason’s death. Even Suicide Squad alluded to the death of a Robin but Snyder turned all heads around when he questioned fans in April with, “What makes you think it’s Jason?” 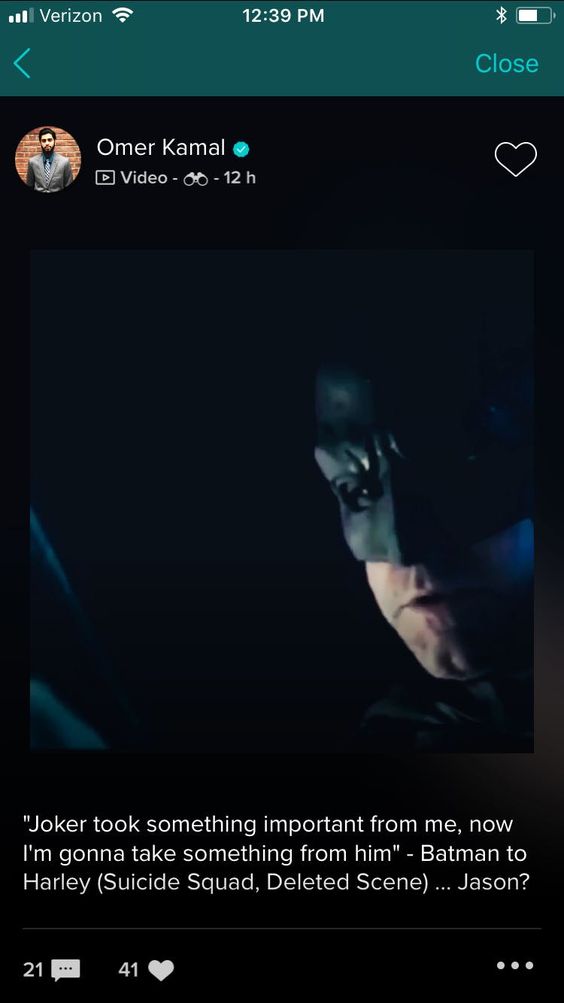 Does this mean that it was Dick Grayson? Or was it someone else altogether? Snyder has finally removed all the doubts on social media platform, Vero where he corrected a fans’ reference and wrote “Richard”. 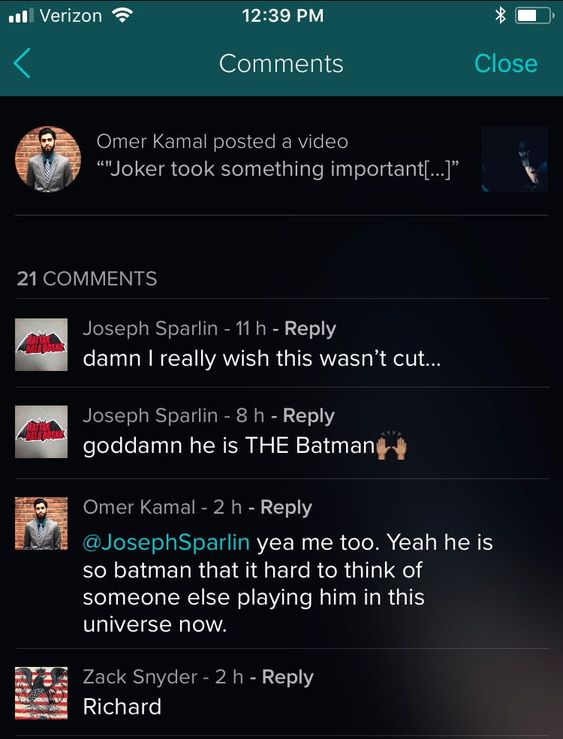 It’s hard to guess what Snyder’s vision for Robin was and if Matt Reeves would still keep that element in his movie as it’s rumored to feature a younger Batman. Snyder is still the producer of Wonder Woman 1984 and Aquaman but it’s clear that the filmmaker would no longer be playing a key role in DCEU’s future. This means that many of his ideas which he had in mind regarding the future of DCEU would never come to life.