Director Zack Snyder is continuing to reveal imagery from his cut, confirming the presence of Darkseid this time. The DCEU’s production equivalent to The Avengers is infamous right now, with many fans disappointed with the theatrical cut delivered by director Joss Whedon. The fans who are upset have made it their mission to demand the Snyder’s cut of the film, although it’s still unclear if such a version even exists.

Snyder has recently taken to his Vero account to reveal concept arts and bits from deleted scenes. While fans may never actually get the Snyder cut of the film, Justice League stands as the lowest grossing film in DCEU until now. Snyder has now dropped the biggest bombshell related to his cut of Justice League, that being the image of Darkseid from the film.

Darkseid has long been thought to be a part of Snyder’s film but the director has mostly steered away from confirming his presence, until now. Snyder revealed the image via his Vero account and here’s the screenshot of his post: 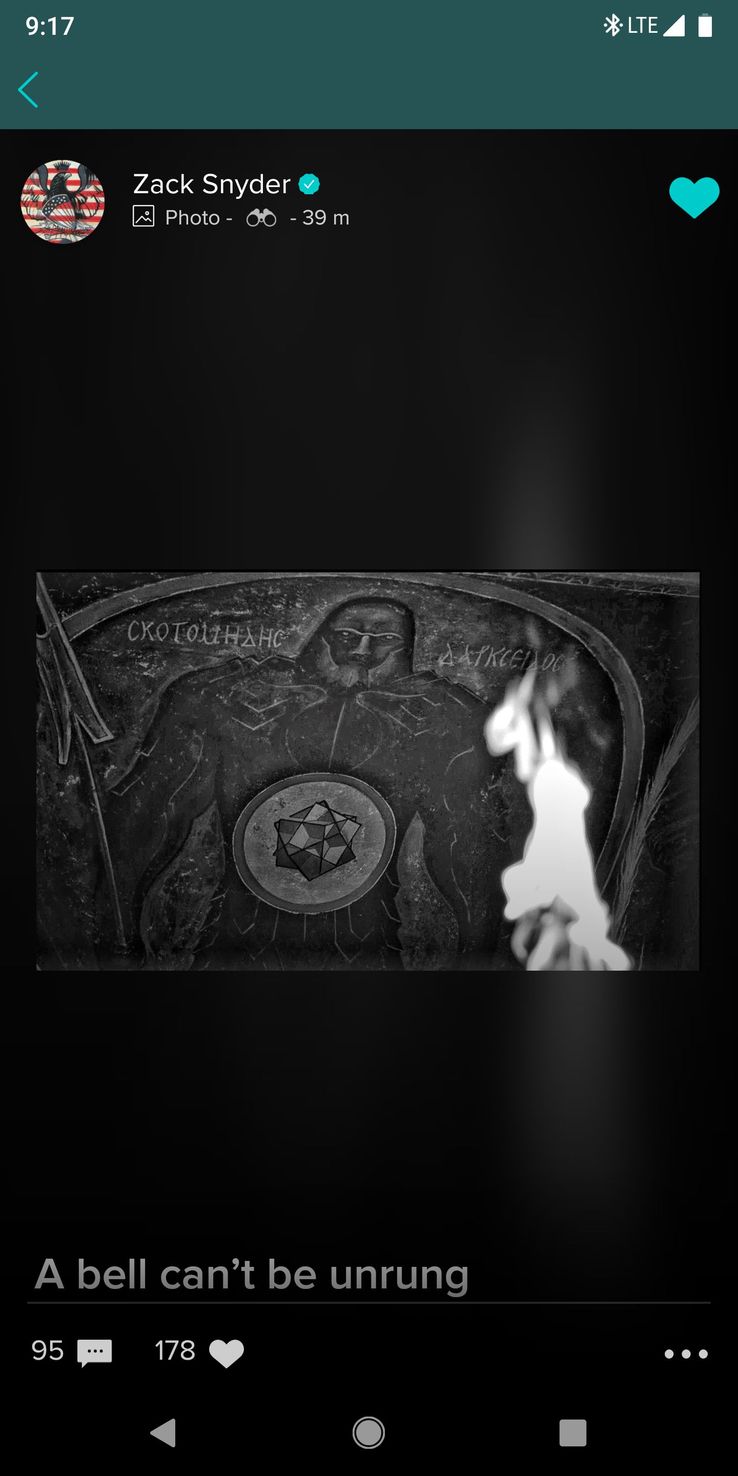 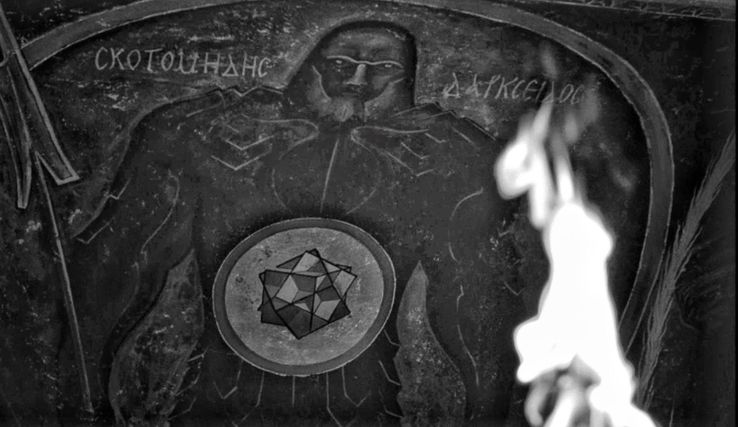 The first sign of how big Darkseid’s role was in Justice League came all the way back in February when a storyboard from Snyder’s cut of the film surfaced online which showed the villain in the apocalyptic future during the BvS’s Knightmare sequence. It’s known that Darkseid was set to appear in Justice League, after the battle against Steppenwolf, who had been sent by Darkseid. Instead, Steppenwolf was made the villain and Darkseid only got a few vague references.

The above image also revealed the missing fourth wall of the invasion mural here, confirming that the history lesson was originally planned on Darkseid rather than Steppenwolf. This also happens to be the reverse angle of a shot Snyder revealed on Gal Gadot’s birthday that featured Princess Diana holding a torch to look up at something.