We learned that Joss Whedon shot some of the Justice League credits scene involving Lex Luthor and Death stroke. In what seems like a direct response, Zack Snyder sent out a photo letting fans know that he shot part of the scene as well. Snyder shared a new photo of Joe Manganiello as Death stroke from the Justice League credits scene on Vero this evening. 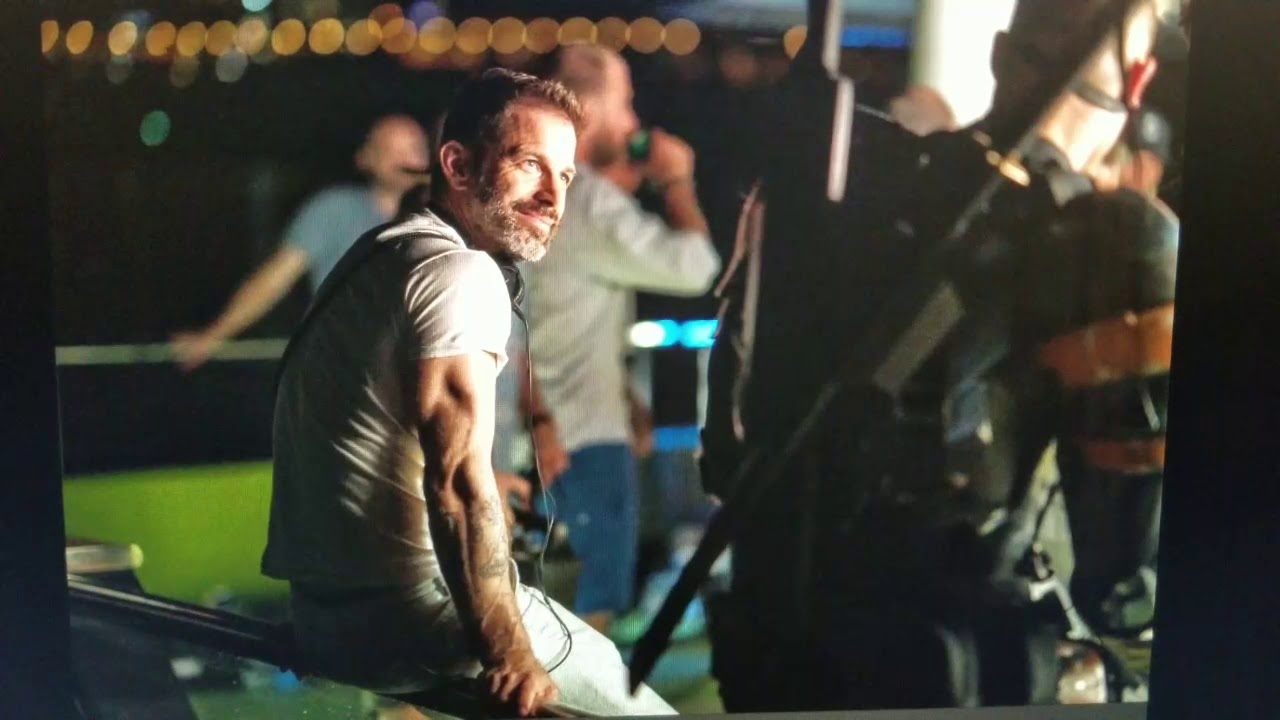 The reshoots only changed some of Luthor’s dialogue at the end, when he says “To put it plainly, shouldn’t we have a league of our own?”. In fact, Snyder also confirmed that he still hasn’t seen Justice League. When a fan asked him about the new Lex Luthor dialogue that Whedon added, Snyder replied “what is this?”. Joe Manganiello is currently working on an origin movie for Death stroke. He spoke about his incredible passion for the character in a recent interview, which I highly recommend checking out…..