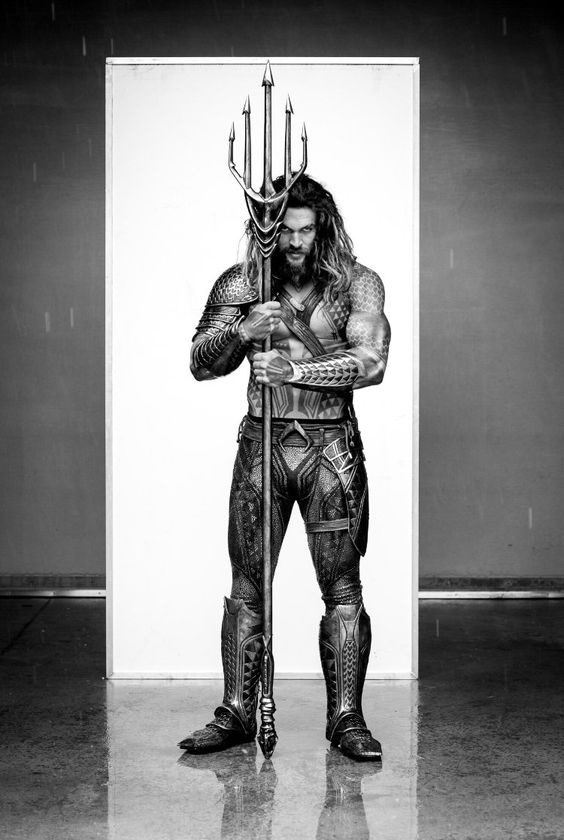 Now we know when that photo shoot took place: August 2, 2014. Snyder just posted a new behind-the-scenes look at that Aquaman photo shoot for Batman v Superman on Vero. “Vintage… August 2, 2014” he Now over four years after that photo was taken, Momoa will be leading his own movie Aquaman will hit the theaters on December 21st.