Zack Snyder uncovered which hero did the Martian Manhunter (played by Harry Lennix) amended from a prior rendition of the director’s Justice League cut. 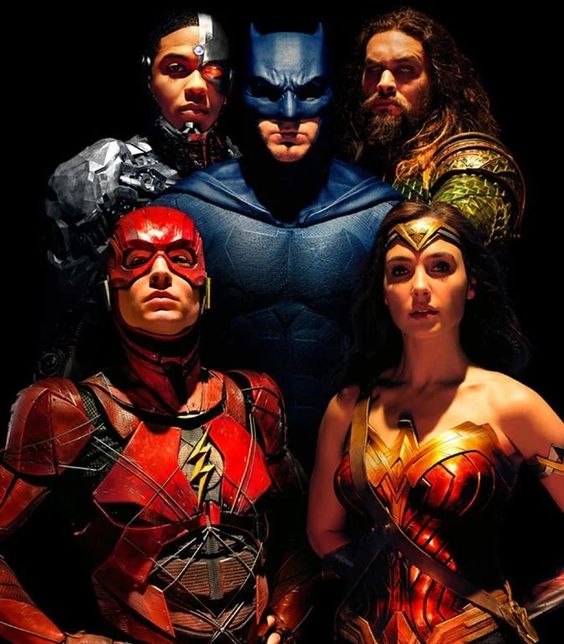 Alert: The Following Article Contains spoilers for Snyder’s cut, which is now streaming on HBO Max. If you haven’t watched the movie yet, then stop right here and first watch the film, then come back…

We presume that you might have watched Snyder’s cut till now, so let’s continue…

After the release of Snyder’s cut, Zack Snyder has finally uncovered which DC hero Martian Manhunter (played by Harry Lennix) eventually replaced from the earlier version of the director’s Justice League cut. Seems legit let’s hop right into the darkness… 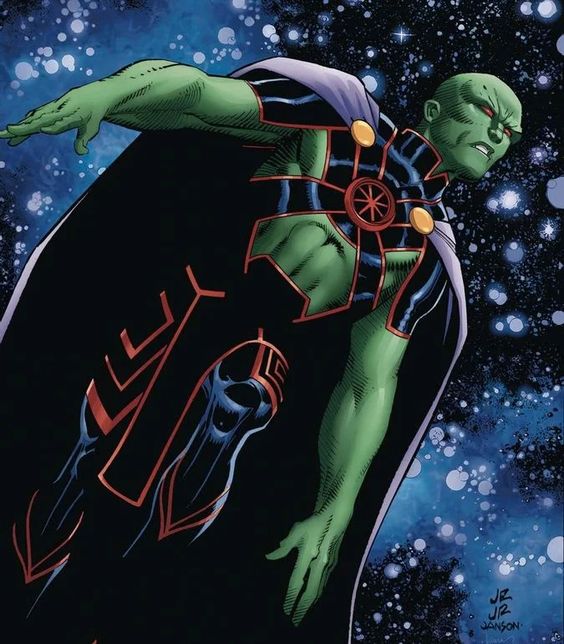 In contrast to the movie’s theatrical cut, Zack Snyder’s Justice League ends with an epilog in which Bruce Wayne/Batman (Ben Affleck) – new off another dream/vision of an apocalyptic future in which Darkseid has devastated to Earth – gets a visit from Martian Manhunter, who compliments Bruce on joining the Alliance and vows to do his part in the fight to come.
“We shot an adaptation of this scene with Green Lantern.
However [Warner Bros.] indeed battled me and said, ‘We truly don’t need you to do Green Light,'” Snyder disclosed to Vanity Fair.
“So I made an arrangement with them, and they let me do this [instead].”
Snyder, at that point, affirmed he was referring to John Stewart. 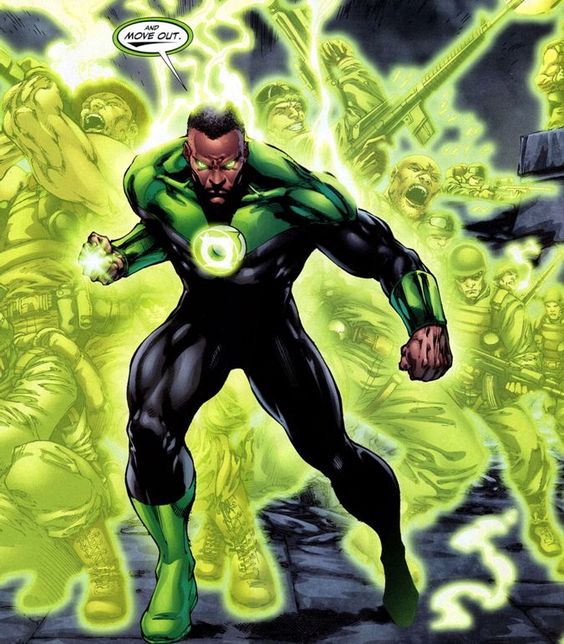 In a previous interview with Snyder, he uncovered Martian Manhunter had replaced an altern ate DC superhero in his Justice League cut without determining who.
As per Snyder, the John Stewart scene, in any case, “had precisely the same construction” as Bruce and Manhunter’s gathering in the film. 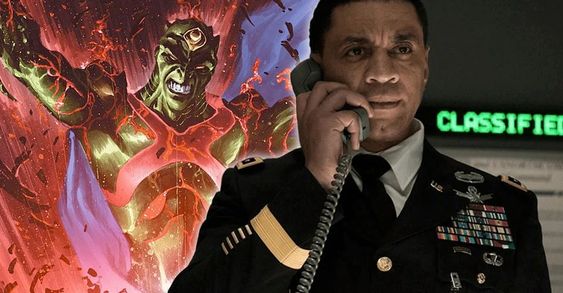 Made by Neal Adams and Dennis O’Neil, John Stewart initially showed up in 1971/1972’s Green Light #87.
The character, DC Comics’ first Black superhero, was originally a designer.
However, he was later reconsidered as a military veteran who began filling into reinforcing the Green Lantern Hal Jordan. 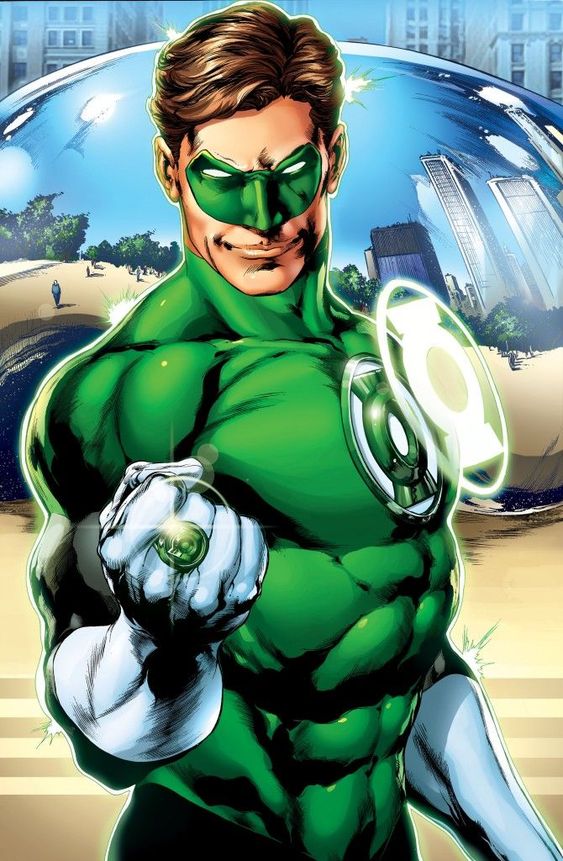 Before the release of Justice League’s theatrical cut, Warner Brothers. was accounted for developing a Green Lantern Corps film for the DC Expanded Universe, with John Stewart and Hal Jordan both scheduled to show up.
From that point forward, notwithstanding, the task has apparently been pushed to the sideline for a surprisingly realistic Green Lantern television arrangement on HBO Max.
The latter project will apparently focus on the Earth’s first Green Lantern, Alan Scott, alongside several other Lanterns like Jessica Cruz, Fellow Gardner, Kilowog, and Sinestro.
It’s indistinct which role (assuming any) John Stewart will play in the show for the present. 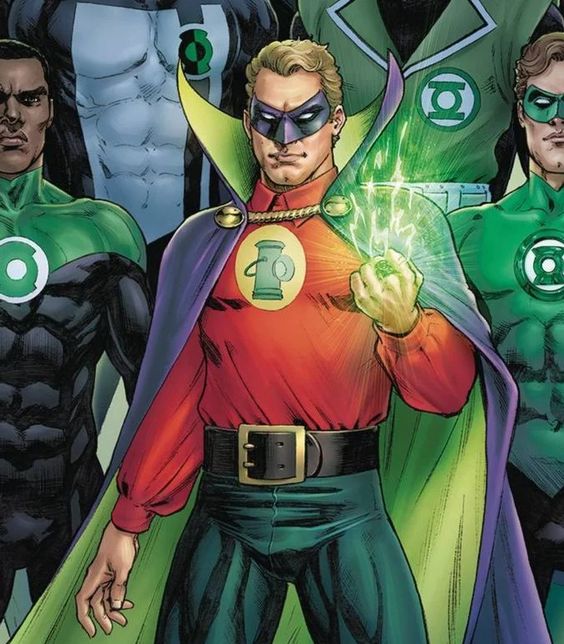 Snyder’s Cut stars Gal Gadot as Wonder Woman, Amy Adams as Lois Path, Lois Lane, Ben Affleck as Batman, Henry Cavill as Superman, Jason Momoa as Aquaman, Ezra Miller as The Flash, Ray Fisher as Cyborg, Jeremy Irons as Alfred Pennyworth, Diane Lane as Martha Kent, Ray Porter as Darkseid, Ciarán Hinds as Steppenwolf, Jesse Eisenberg as Lex Luthor and J.K. Simmons as Commissioner Gordon. The movie is currently streaming on HBO Max.
So go and watch the movie if you haven’t already, and do let us know down below if you liked the film, was the Snyder’s cut the better version, and much more… Till then, keep on reading Animated Times World’s Top Destination For Pop culture, Movies, TV Shows, and much more, and we would see you Lads in the next one!!