The Snyder Cut of Justice League is only a few weeks away, and the anticipation is getting to all of us. After the final trailer was released, the hype has climbed up over the roof and March 18th cannot come sooner. 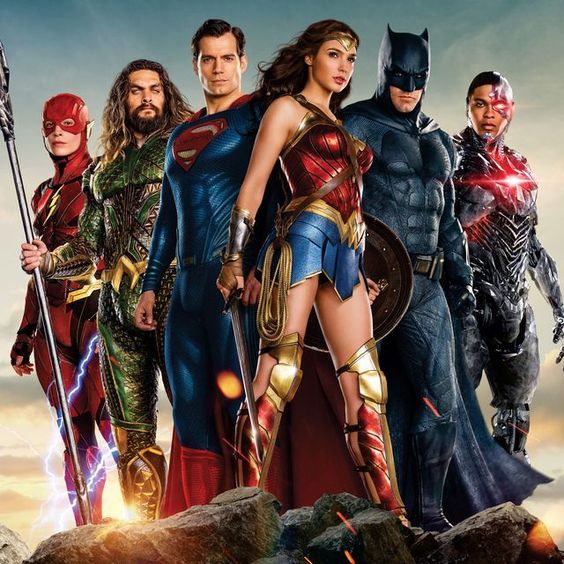 With everything that we have seen in the trailers – starting from Jared Leto’s Joker to the visuals of Darkseid and his home planet Apokolips, to Superman wearing that dark suit; it has all been pretty amazing. But one thing that caught our eyes other than these was a really jacked up Batfleck.

Zack Snyder really went all out in powering up Batman for this Justice League. Though Batman is not really super powered, and thankfully Zack has kept him all human; no one can deny that Batman is all about being prepared. For anything, and everything! 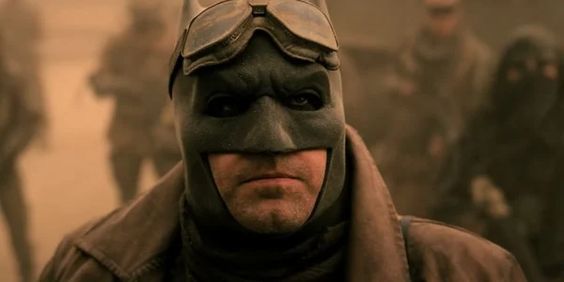 Snyder went so far to give Batman a whole tank to fight against the army from Apokolips. He is packing some heavy force, and will not be backing away from the alien invaders anytime soon. Neither will he be sitting back so the superpowered heroes of the League can take the brunt of the invasion; Batman will be standing right next to them for this battle.

The most prominent illustration of Batman’s preparedness can be seen with the image of the tank in the trailer; which was pulled directly out of The Dark Knight Returns. Despite the fact that it was just a momentary glimpse, the intensely shielded tank gives Batman an extremely viable weapon with which to repulse Parademons. 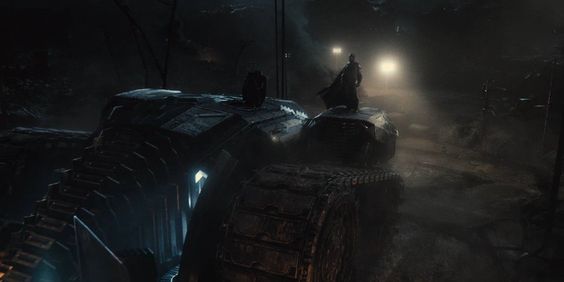 Another instance of the trailer likewise shows Batman holding his ground against the Apokoliptian intruders. Batman is seen deflecting projectile attacks with his wrist gauntlets; which we had already seen before at the trailer release during the DC Fandome event. Which can easily be taken to say that Batman is holding on to some pretty heavy firepower against his enemies.

Ever since the battle with Doomsday in Batman v Superman: Dawn of Justice

, Batman has taken to making some serious upgrades to his suit; so that he can keep his own footing when superpowered aliens try to invade earth. Previously he had to sit back while Superman and Wonder Woman fought against The Destroyer. But since then Batman has come to be much more prepared. 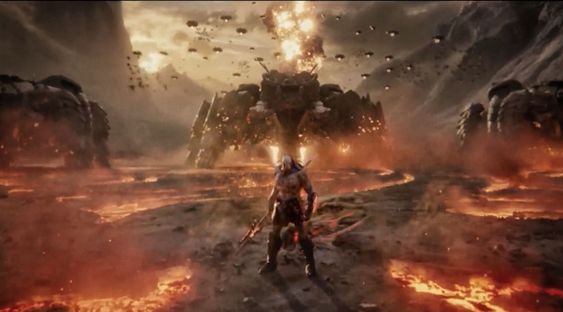 The Caped Crusader, after their encounter with Doomsday knew there was more to come. I mean, he is Batman, he knows everything. So it should as a surprise to no one that he has taken every necessary step to make sure he is not sidelined if more alien invaders come to Earth. Making the necessary modifications to his armor seems like a very logical next step. Which was a good idea, given they will soon be facing not just Steppenwolf, but none other than Darkseid himself.

Hopefully, we don’t just see Batman relying on his firepower to eliminate his enemies. Bruce Wayne knows a hell of a lot of martial arts from around the world. Honing his skills over all these years has made Batman a skilled hand to hand combatant; and if Snyder misses out on showing that, it would be a complete waste. We sincerely hope the Snyder Cut would not have us disappointed as such. 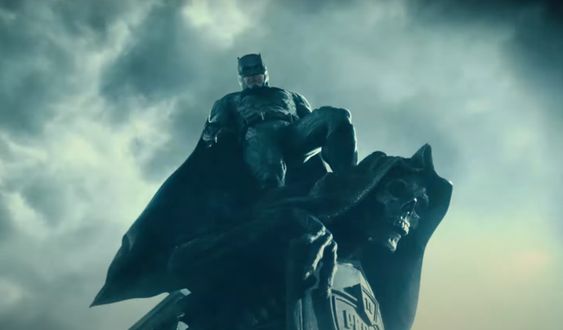 With what we have seen in the Justice League trailer so far, it is safe to say things will be pretty different from what we had gotten previously. Every single member of the Justice League looks like will have moments of glory, that we can cheer on. And leading the team, Batman – along with Wonder Woman, of course, would be kicking some serious Apokoliptian butt with the help of some newly powered up suit of armor.

Zack Snyder’s Justice League will be released on HBO Max on the 18th of March, 2021.