Zendaya, apart from returning to her Emmy Award-winning role as Rue, the actress also has some surprising plans to helm an episode of season 3 of Euphoria.

The Shake It Up star had quite a 2021 year where she starred in Denis Villeneuve’s Oscar-winning Dune, which took six technical awards home, and the MCUs blockbuster No Way Home. Zendaya will now return as Chani for Dune: Part 2, which could begin its filming this month itself, and as MJ in the Marvel Cinematic Universe’s Spider-Man 4.

Zendaya was appreciated for her role as Rue

While starring in big hits blockbusters, Zendaya has also been pouring all she has into her appreciated role as a recovering drug addict named Rue Bennett on HBO’s drama.

Euphoria ended another very successful season previously, which reached the popularity of Game of Thrones on HBO. At this time, there are no details about the third season of Euphoria which is currently underway, however, its lead star has bigger plans for the forthcoming installment.

While giving an interview with Vogue Italia, Zendaya was questioned about when she will helm a Euphoria episode. She revealed that she was supposed to direct episode 6 of season 2, A Thousand Little Trees of Blood, although she didn’t have too much time to prepare. However, Zendaya will probably be helming an episode upcoming season.

Read what she shared below:

“It’s funny. I was actually supposed to direct episode 6, but then I had to act in it. I didn’t have enough time, so unfortunately, I wasn’t able to this time around. I wanted to have enough time to do it the right way. So, next season probably.”

In various episodes of Euphoria, Zendaya has proven time and again to be a formidable force in front of the camera. For her strong performance as Rue in the first season, Zendaya went on to become the youngest recipient of the Emmy Award for Outstanding Lead Actress in a Drama Series. However, If Zendaya ends up helming an episode of Euphoria in the upcoming season, it will be quite a departure from the second season. 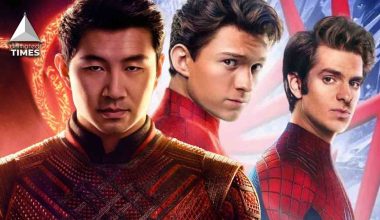 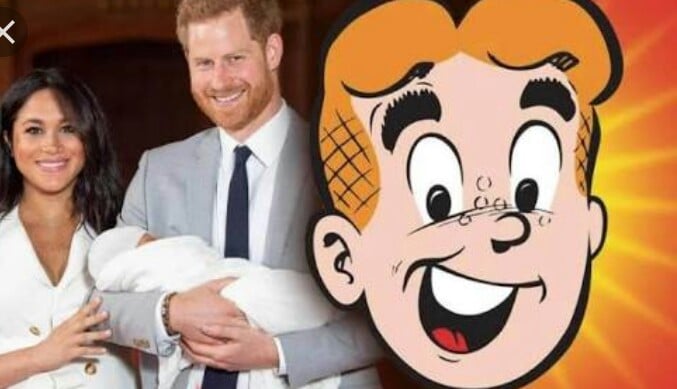 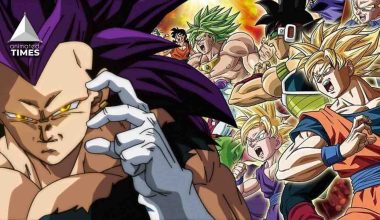 Read More
Dragon Ball‘s fame, Vegeta, happens to be a Z-Fighter of immense power, and presently in a totally unique and badass… 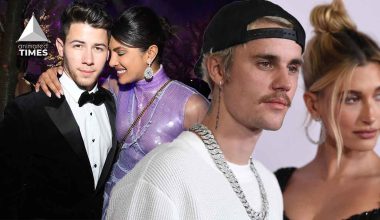